In a rented room, somewhere down the street from Jason Newsted, Craig sets up his 4–track and records what becomes the Love Songs cassette. Bradley drums on a few of the songs then promptly moves out of state to southern California. 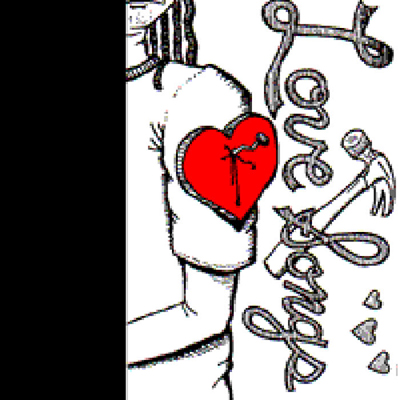 The tape floats around and at one point finds its way into the offices of grindcore record label Impatience Or Indifference who decides “Dude, this must be on CD.” When the incredulous laughter dies down, New Disorder Records seconds the motion, and against any instinct of good judgment the cassette is magically and digitally turned into what is now referred to as the “Vol. I” CD. 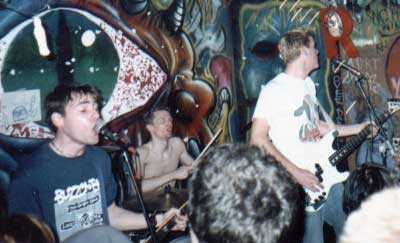 Bradley moves back to the Bay Area and for lack of something better to do engages Craig in some “jamming.” Since “jamming” is no fun without a bass player to make fun of they call Seth, a kid from Castro Valley who had been coming to shows of their previous band since he was 12. For years they had inadvertently been grooming him for the part (which eventually led to Seth grooming his own parts, but that is another story). Seth turned out to be the perfect bass player – he did what he was told and took abuse with no obvious recourse. Seth would later prove invaluable for his other expertise in such fields as electronics (fixing amps), contracting work (building our studio), and most importantly, van repair. Even later still, when Seth had to be replaced, it was discovered that he was an exceptionally good bass player as proven by the myriad of not–good–enoughs who tried to fill his shoes. Who knew? 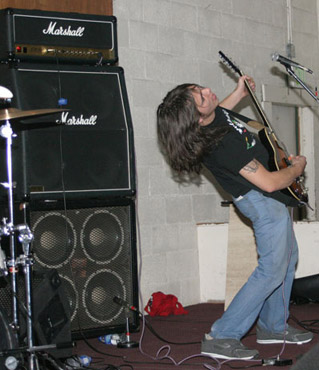 After one show it is obvious that two guitars are needed if Love Songs want any chance at climbing the ladder from “sissy” to “moderately loud.” Enter Jackson. At Seth’s behest Jackson was brought in because he had the uncanny ability to “play guitar” and serendipitously “was available” to do so. That August, Love Songs played its first show with this seemingly bloated line–up in a glorified barn in Gilroy. Despite playing to – literally – not one single audience member they felt the inspiring power of potential. Equipment was soon modified and improved, hair was grown out and/or dyed ridiculous colors, more songs were written and they were on their way to annoying the neighbors with the consistency only a ‘working band’ could muster. And thanks to both guitar and bass full stacks, and Seth’s extra half–testicle, Love Songs were finally becoming half–to–three–quarters the rock band to which they aspired. 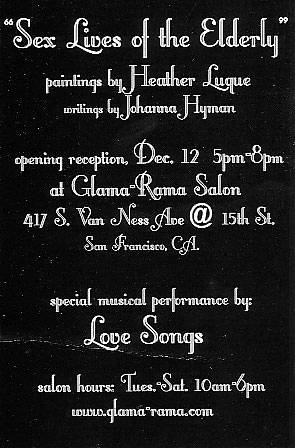 Most of this year is spent playing any show Love Songs can get. They play very fast songs, they play really slow songs, they have an A capella songs with nothing but vulgarities, they play most of Metallica’s D’yers Eve whenever the request arises. And they are called “Love Songs”. It is no wonder that nobody seems to know what to do with them or, worse yet, how to book them. Desperate and surging with lite rock fury they agree to anything they can find, from pizza joints to sports bars to art exhibits to basements. It can’t be counted just how many funk metal acts and floor–punching macho hardcore bands they shared a bill with but at each show at least one person commented to them something along the lines of, “How did you/why would you get on this show?!” 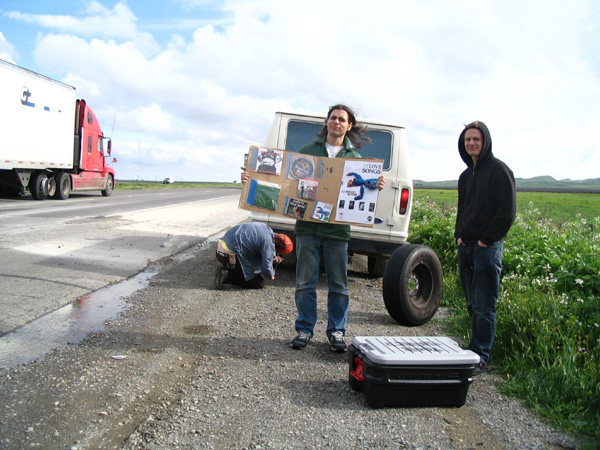 Catching their stride, 2004 was spent carving their niche out of the tour–able underground scene. By now Love Songs are playing at least once a week and are touring every six weeks. They begin appearing on compilations and release another full length record. They play a veritable buttload of shows all over the western U.S. up to an including Reno, Nevada, whom they loved so much they wrote a song about them. If I’m not mistaken the song is called Reno. 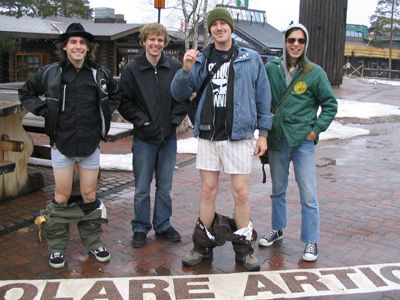 Love Songs puts out more records, tour the U.S, Mexico, and Scandinavia, they can afford strings and drumsticks, and the van runs well–things are good. Right up until New Year’s Eve when Seth says he’s quitting the band and moving to Chicago.

One measly EP is released and Love Songs plays an average of one show every couple months, at best. No luck with the craigslist ad reading “Bass Player / Whipping Boy Needed: Band seeks van maintenance guy. Bass playing a plus, but not mandatory. We sound like this: picture of mustachioed Seth wearing a gold lamé speedo.” All in all a pitiful era in the Love Songs timeline. 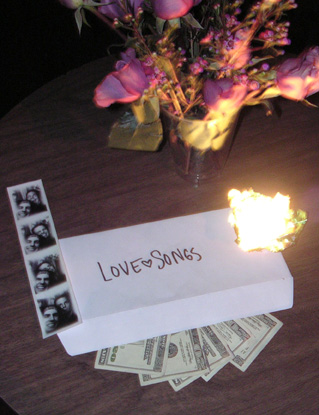 They asked friends, they posted flyers, they continued putting ads on craigslist. While the remaining members of Love Songs came across some talented bass players in their search to replace Seth, and while they found some guys they’d happily hang out for extended periods in a van with, they never found both qualities in one person. They came really close a couple times and in a few cases even had some very high profile talents willing to ‘do it in a pinch’ if really needed (which was a nice way of saying, It’s Cool, Man, But Please Don’t Ask Again), but it wasn’t until 14 months after their last show that they came across Brian, whom Bradley quickly dubbed ‘John’ for no discernible reason. One of the few people to respond to the craigslist ad who wasn’t from San Jose, Brian was unafraid, neigh, eager, to enter the 3rd and final elimination round commonly referred to as The Swimsuit Competition. He narrowly edged out 2nd place contender Sam who quit his job, moved back in with his parents, and grew a mosh–tache to be in the band. “John” was showered with congratulations before being quickly reminded that his backup vocals would routinely include the words “balls” “nuts” “shit peepee asshole” and “feces enchilada”. Whether or not he knew the guys were not kidding, even a little bit, “John” still shows up to practice, early even! 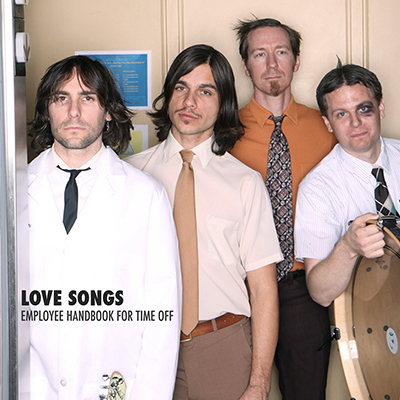 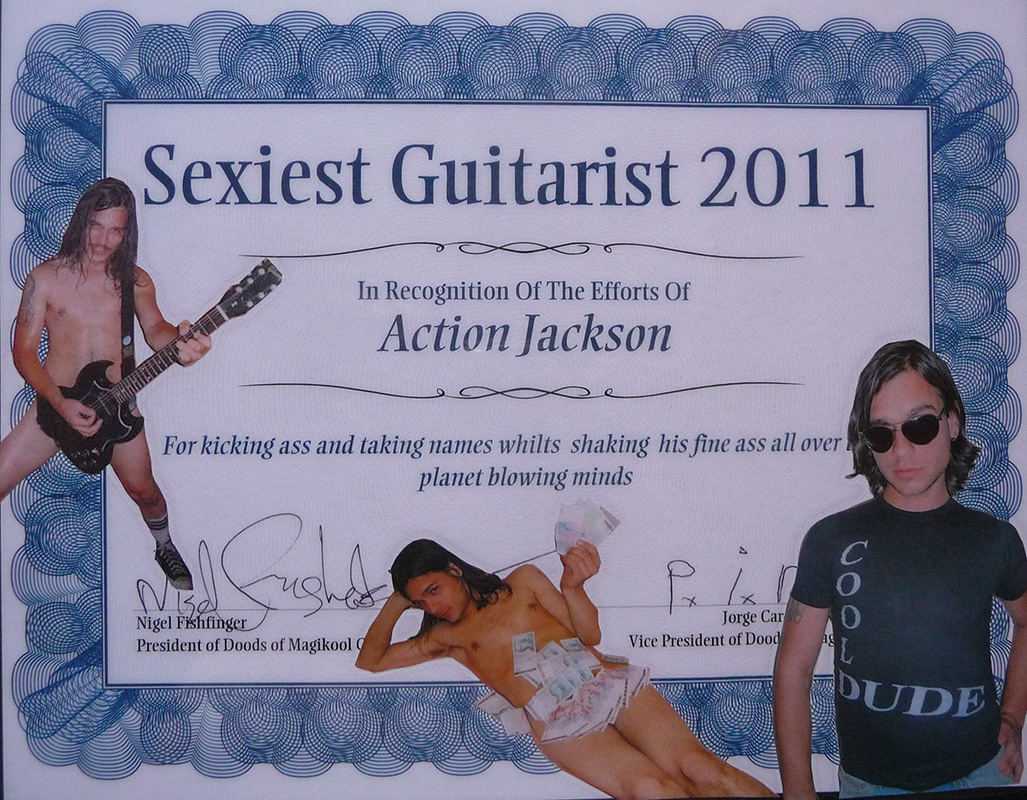 Jackson comes to visit/retrieve his mail/neglect his credit card bills. We play not one, but TWO shows. A banner year for Love Songs <sigh>… 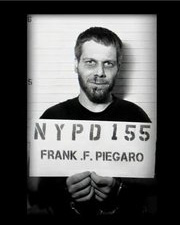 Recently relocated from New Jersey, a young buck named Frank shows up to his first ‘audition’ knowing every single lick on our new EP, solos and all. As a curveball we tell him he also needs to learn Dyers Eve to which he responds, “Cool – I've always wanted to learn that solo!” 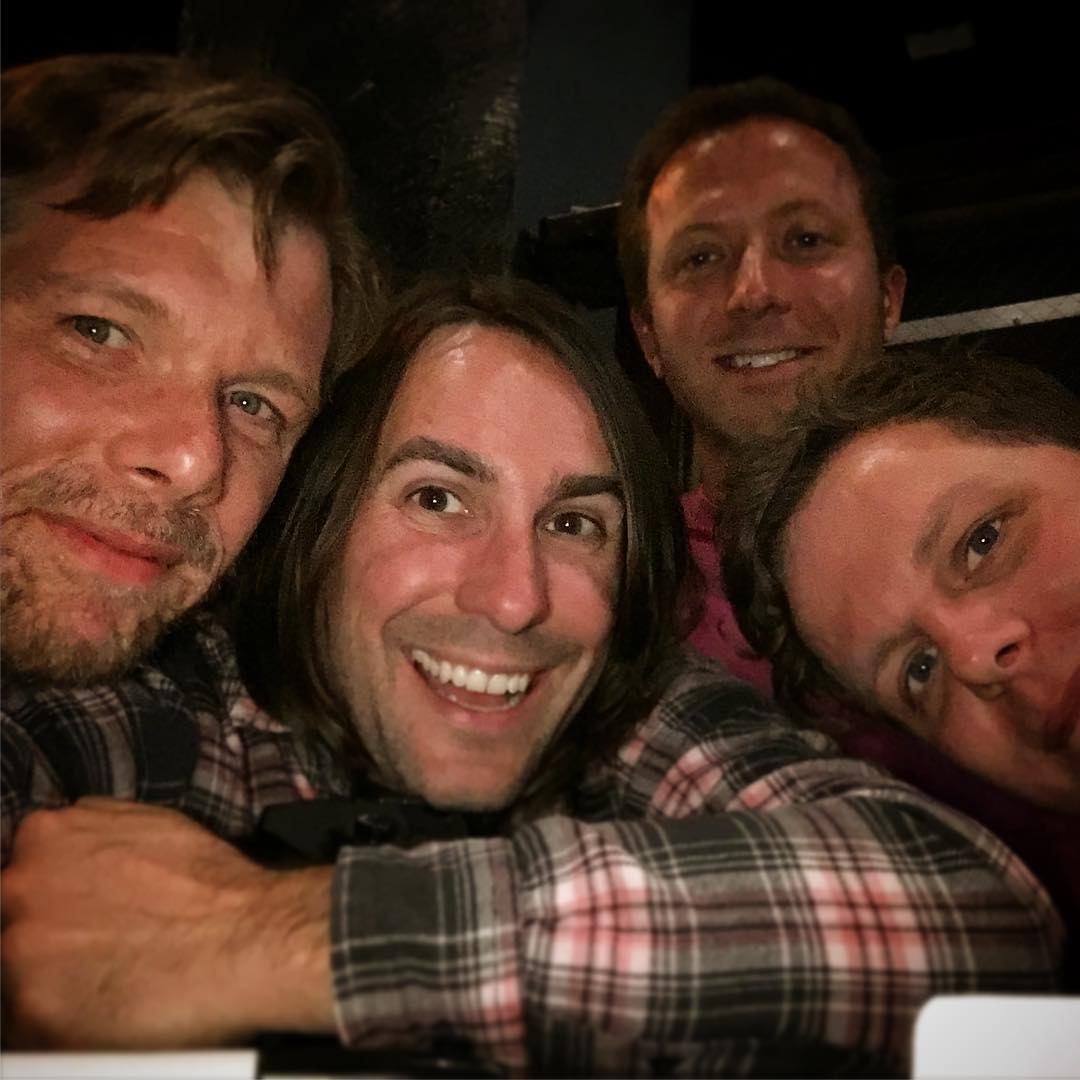 Sadly for the band, Brian moved to the greener pastures of Ohio. I don’t mean that rosily, I mean they literally have pastures that are way greener than ours.  Brian’s service to the band and his friendship have been fantastic and appreciated, and he will be missed. While playing on some crucial tunes (new record “Oh the Places You’ll Go Wrong” coming out soon, btw!) he also fixed the van AND built our EGO BOX. So his many contributions were and remain vital. Thank you, Brian, and best wishes moving on.

Now, I know what you’re thinking – “they probably got a Lebanese pharmacist to replace Brian… p-shhhh – they’re so predictable!” To that I say, yeah, you’re right, we did. His name is Salem and, like the Lot to which he has no relation, he is full of haunting ambition and unspeakable skills. Having bought all our records, he showed up to his audition already knowing 12 of our more difficult songs. While he was playing the normally laughable (in our world, at least) 5–string bass it was tolerated for its big DEVO sticker. You know that scene in Princess Bride where mid–duel they switch hands only to reveal that they are actually even better at their craft than previously thought? Salem did the whole audition using a pick, even though he had never used a pick. On our second pass of the songs, he disposed of the pick and suddenly he elevated his playing even more. Welcome to the promised land, Salem!